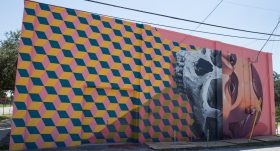 Born in 1982 in Dallas, Texas, Reeder grew up with heavy influences from the local street and skate culture. He was painting and drawing from a young age, and was drawn to the underground street art scene. Above all, he was deeply inspired by graffiti images on public walls.

Named Muralist of the Year in Dallas, Reeder also completed his RedBull House of Art residency in Detroit in 2016. “Centered on portraiture, my current body of work seeks to make a direct connection with the audience. This connection encourages viewers to bring their own perceptions, imagination, and vision to light alongside mine. I avoid narrowing my conceptual focus in order to allow content to be found and seen for the first time.” Michael Reeder says.

He allows his work to create a sense of identity all it’s own, while his process is all about free flowing strokes. “Although I am technically orchestrating the process, I do my best to remain removed just enough to let the work veer off-course and locate its own destiny. Throughout my work, realism is mixed with flat graphic space, and themes or motifs of identity, ambiguity, and ego are loosely implied.” Reeder said. Le Petit Voyeur, New American Paintings, and HiFructose Magazine featured his work in their pages. 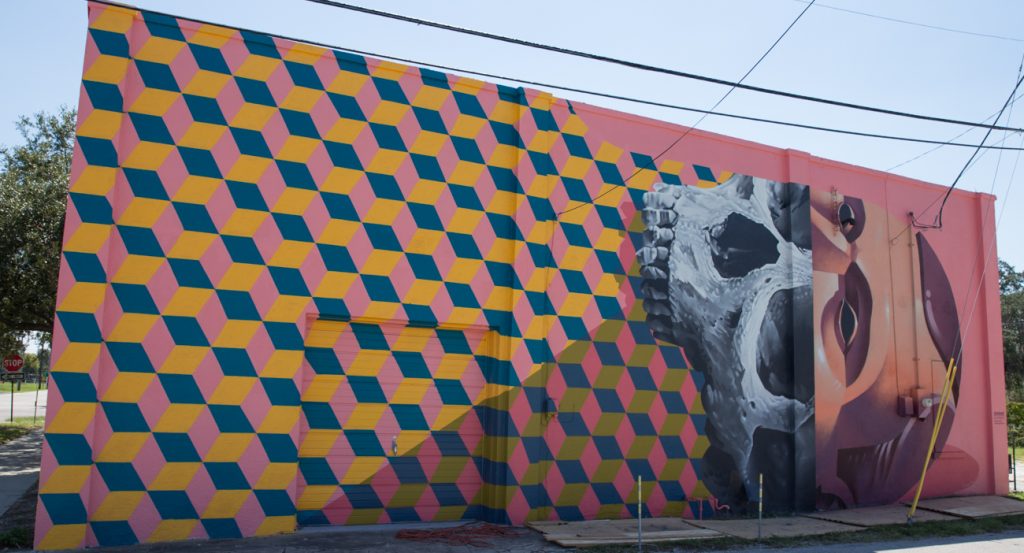 Looking for the best of what the locals know? DownTownStPete.com